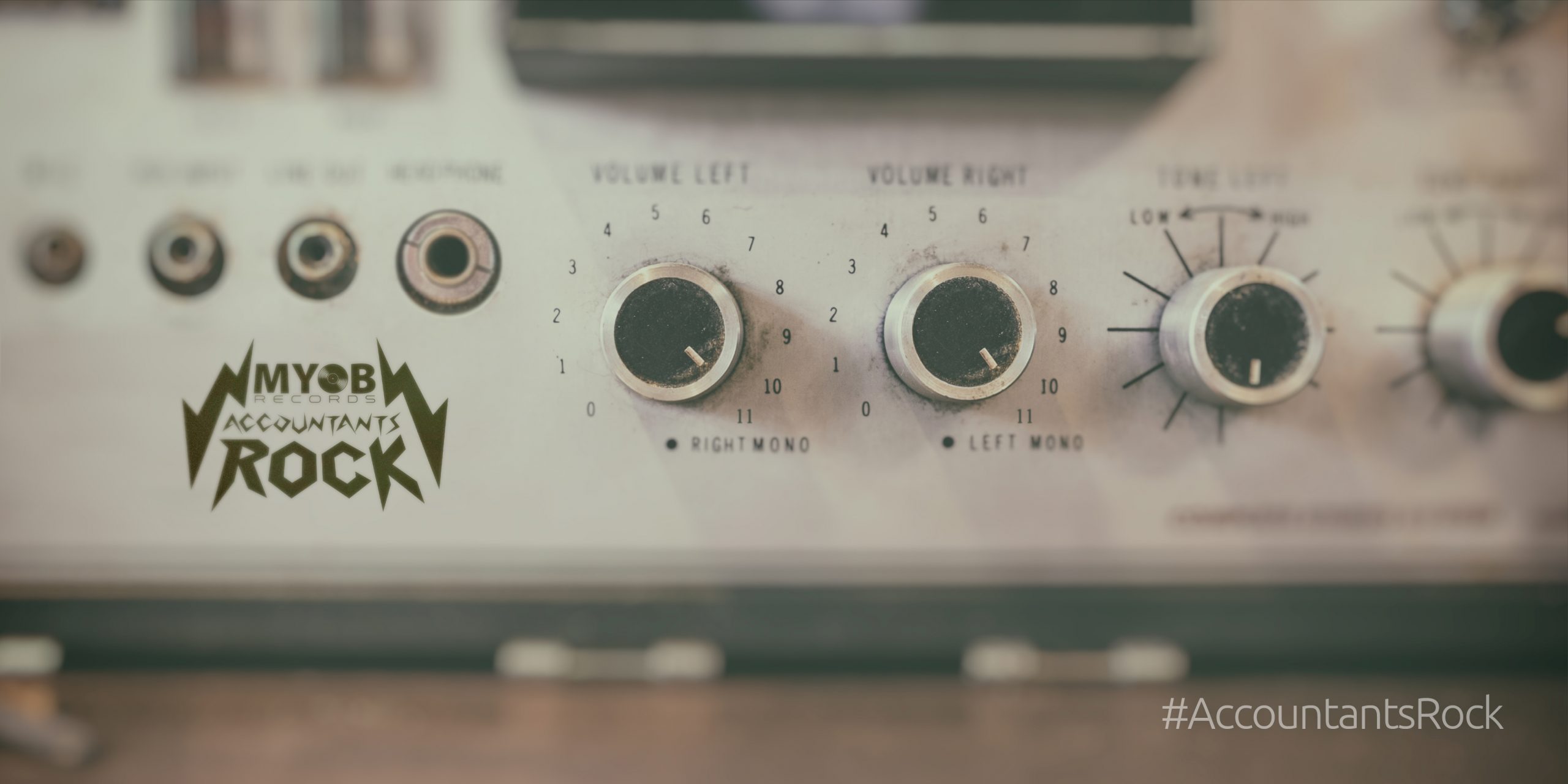 Accountants are often misrepresented as ‘boring’ individuals. In fact, they are the rockstars helping businesses behind the scenes. So for International Accounting Day a fun, lighthearted social media campaign was created to show them a little appreciation.

Accountants Rock was brought to life with a variety of parody album covers, entertaining blog articles and giveaways which included t-shirts and iTunes gift cards. The engagement rate was high, with many accountants sharing their own rockin’ song parodies through Facebook, Twitter and Instagram. 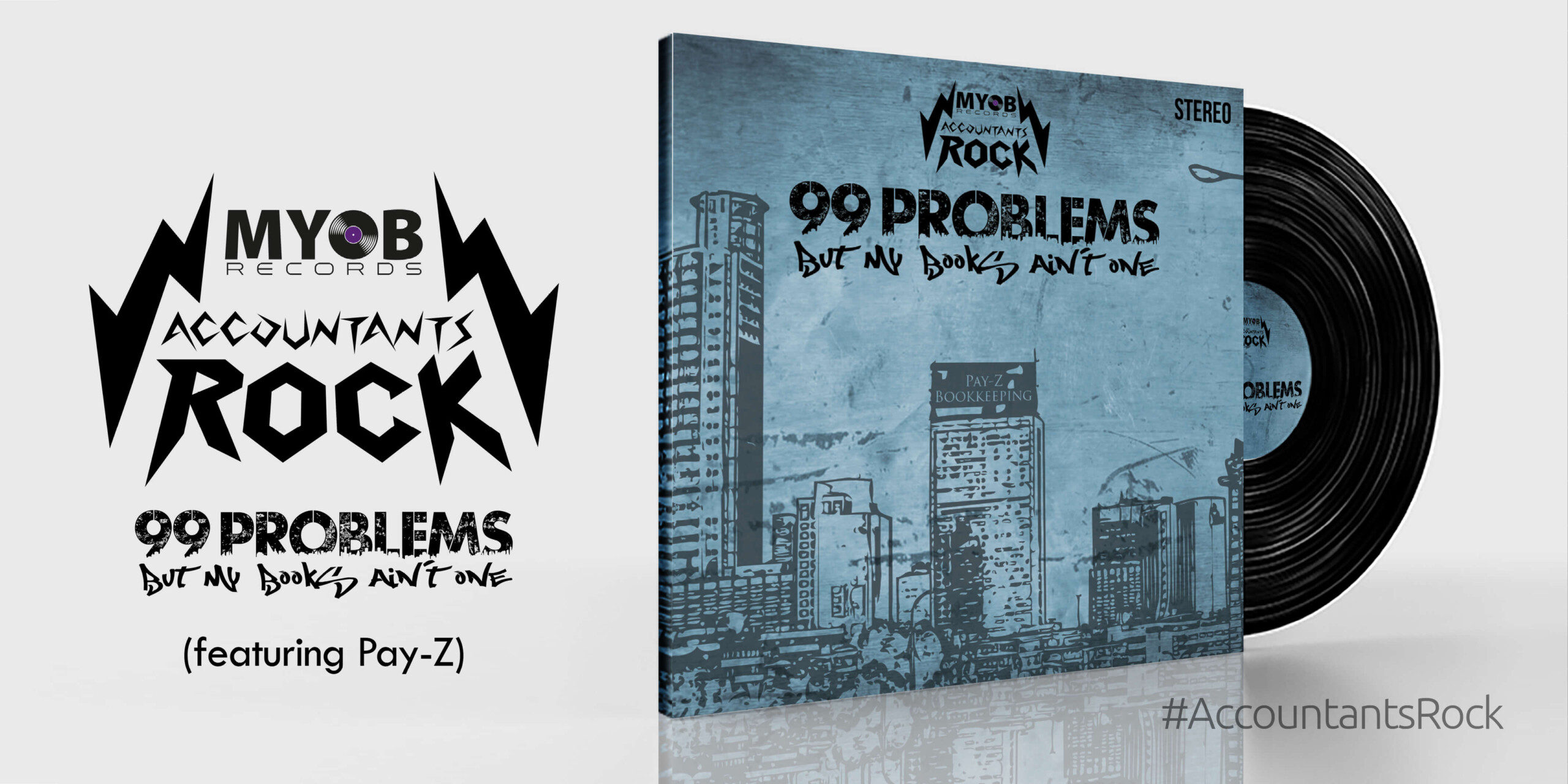 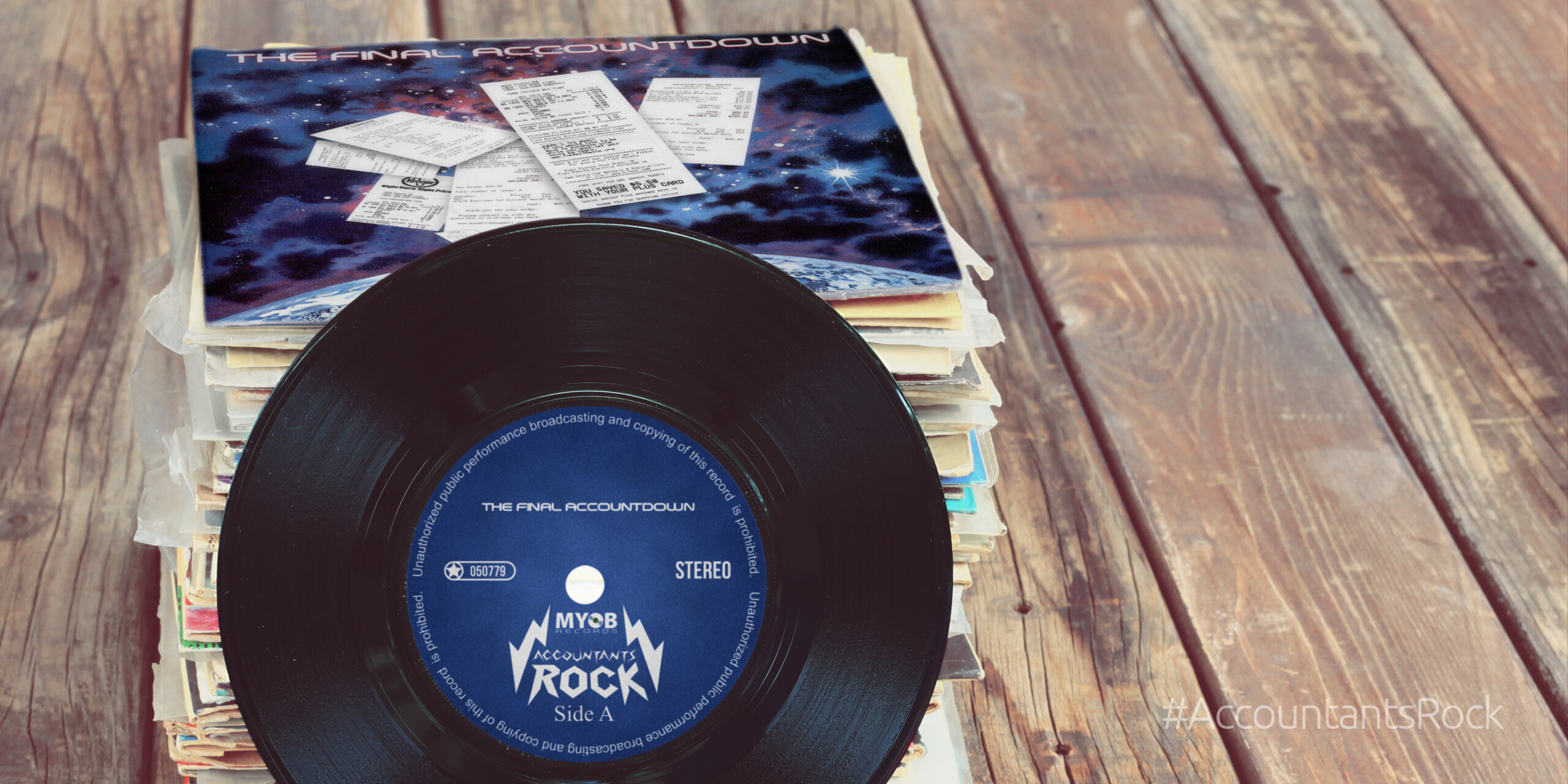 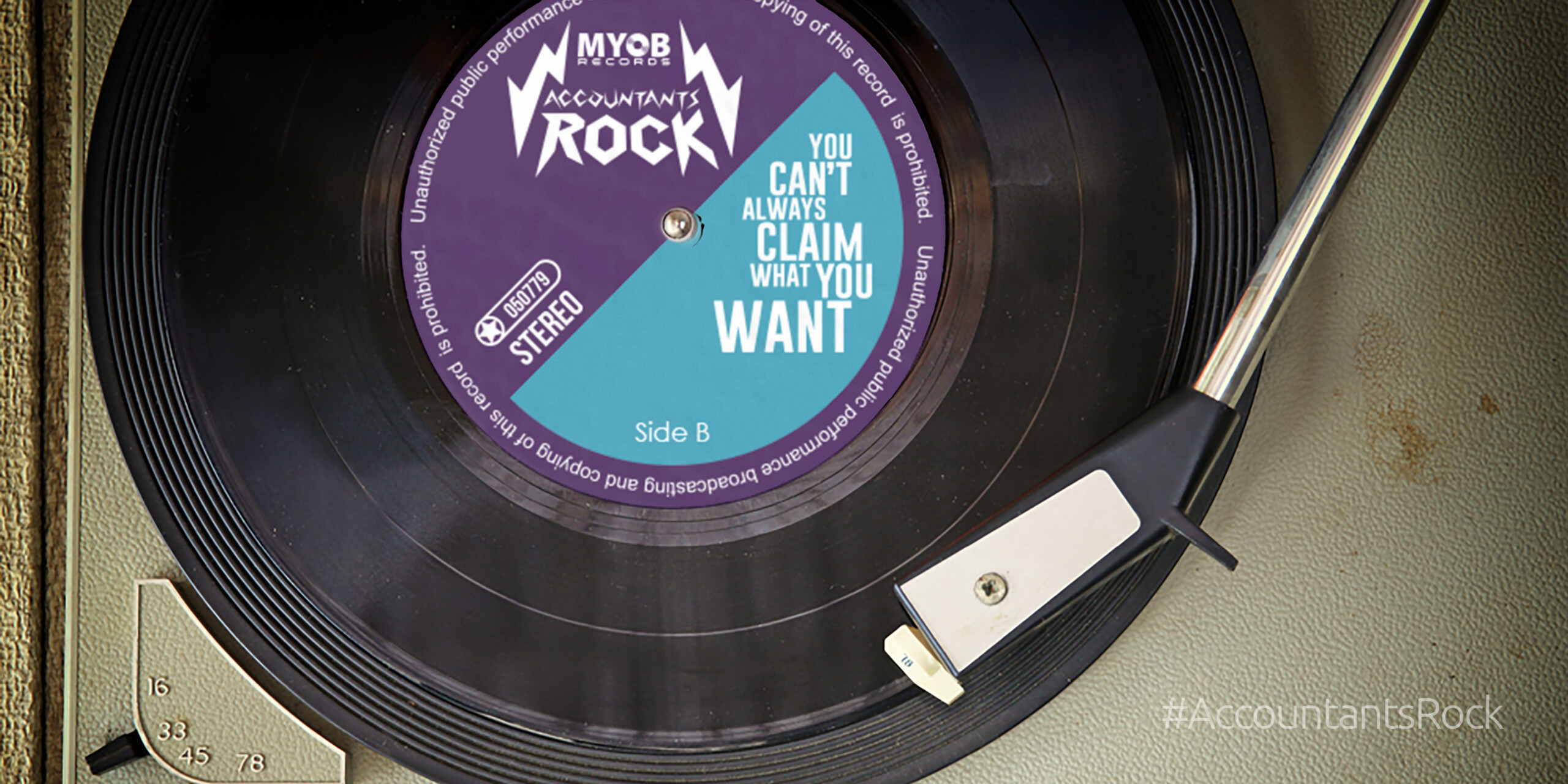 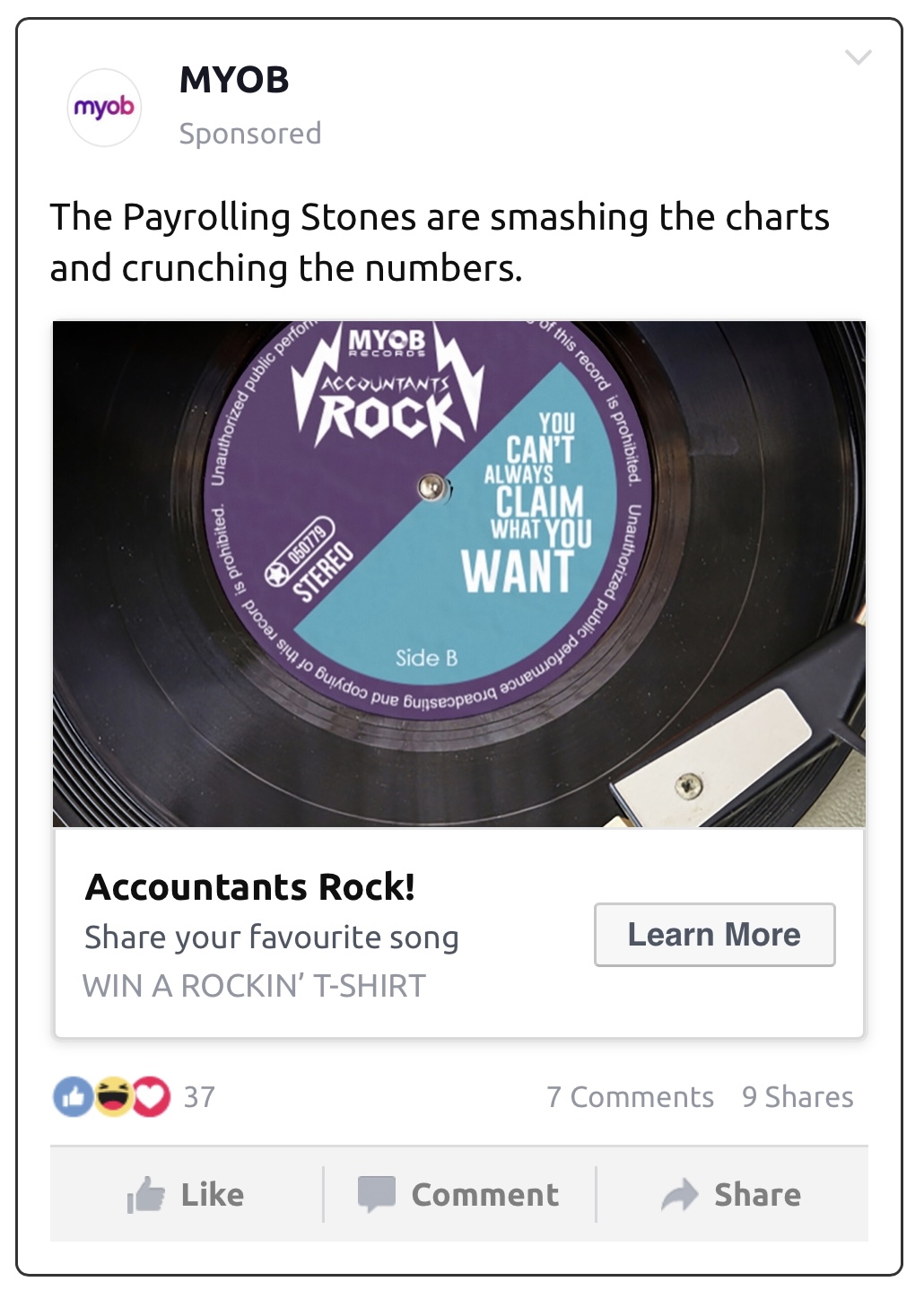 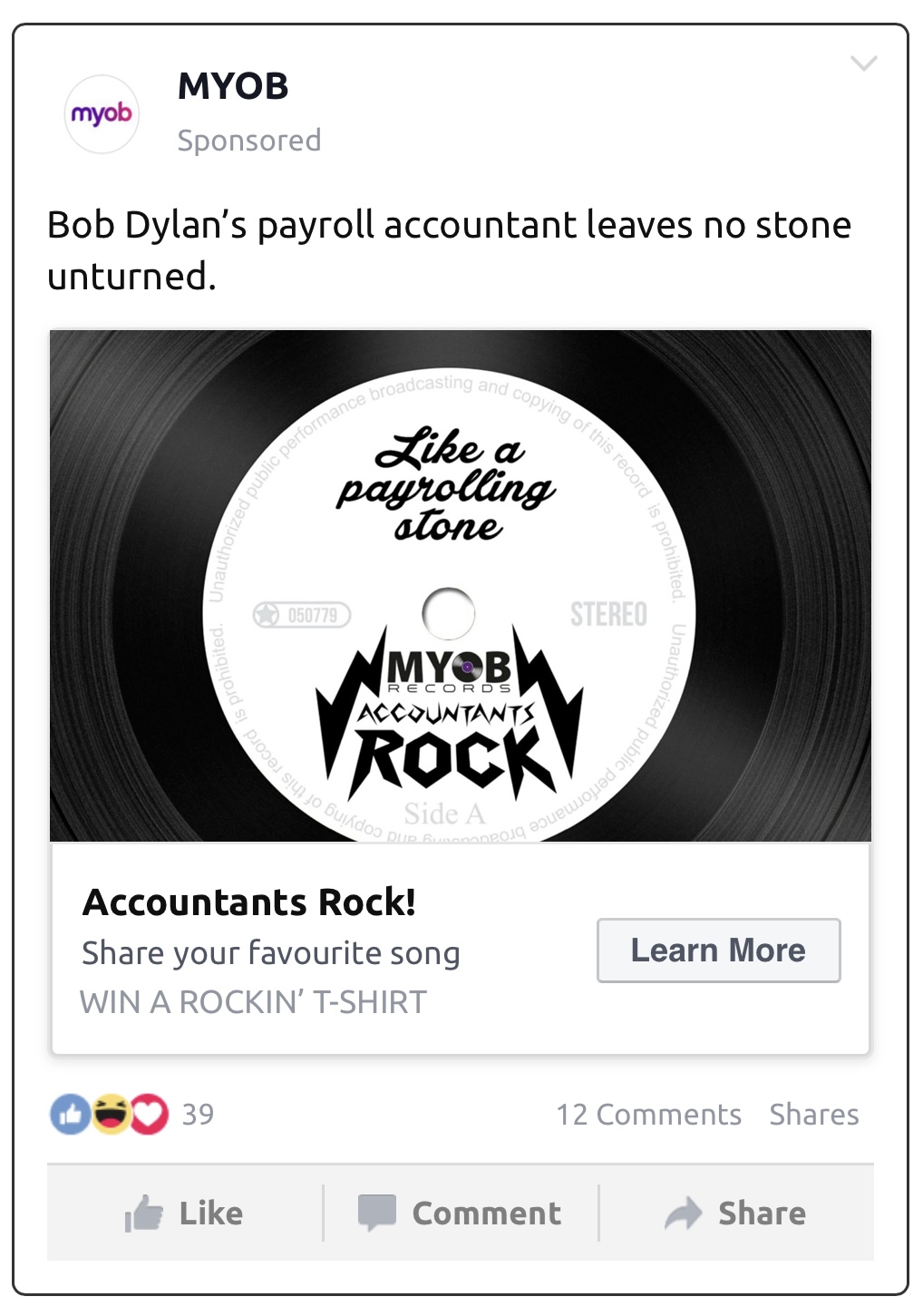 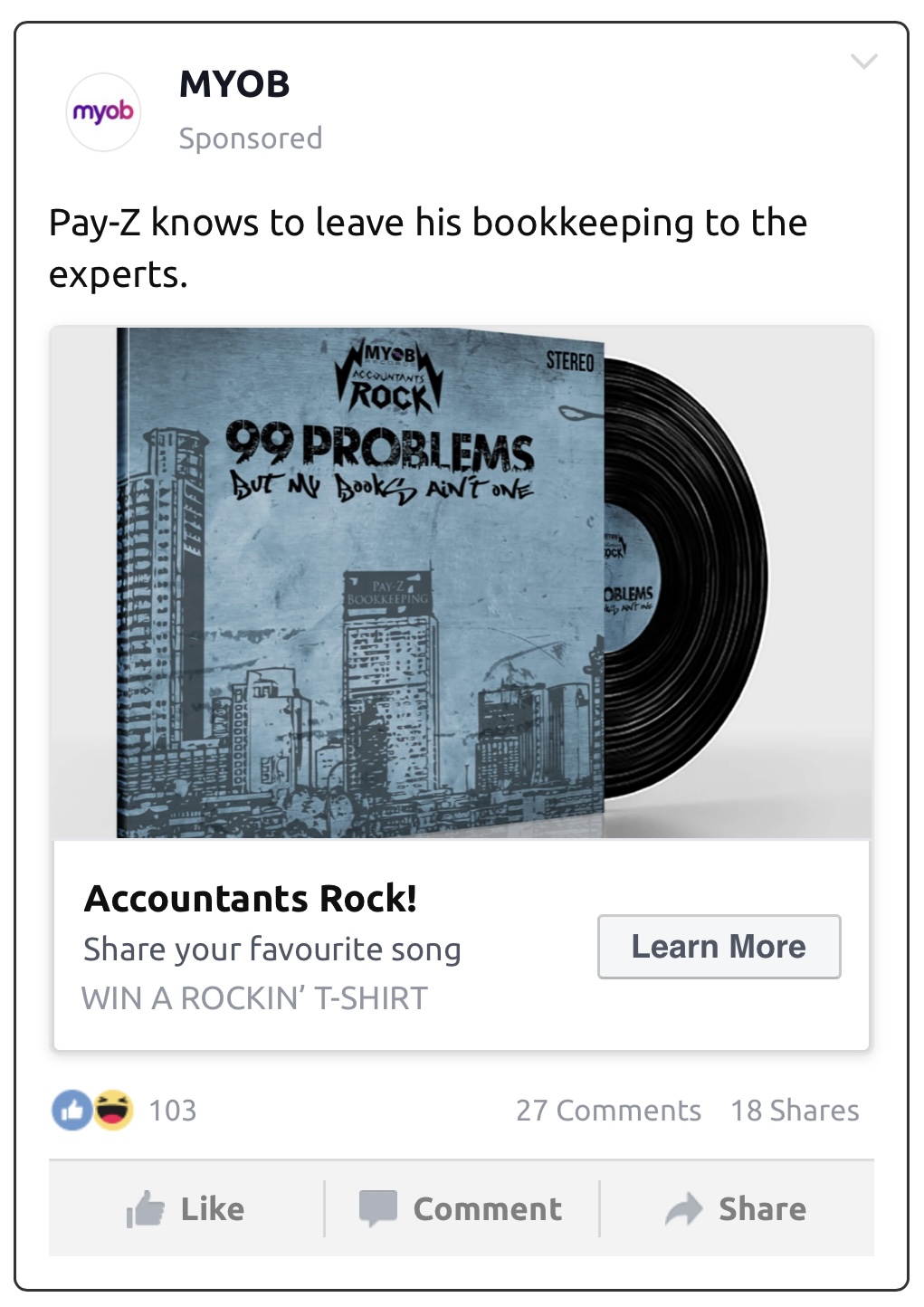 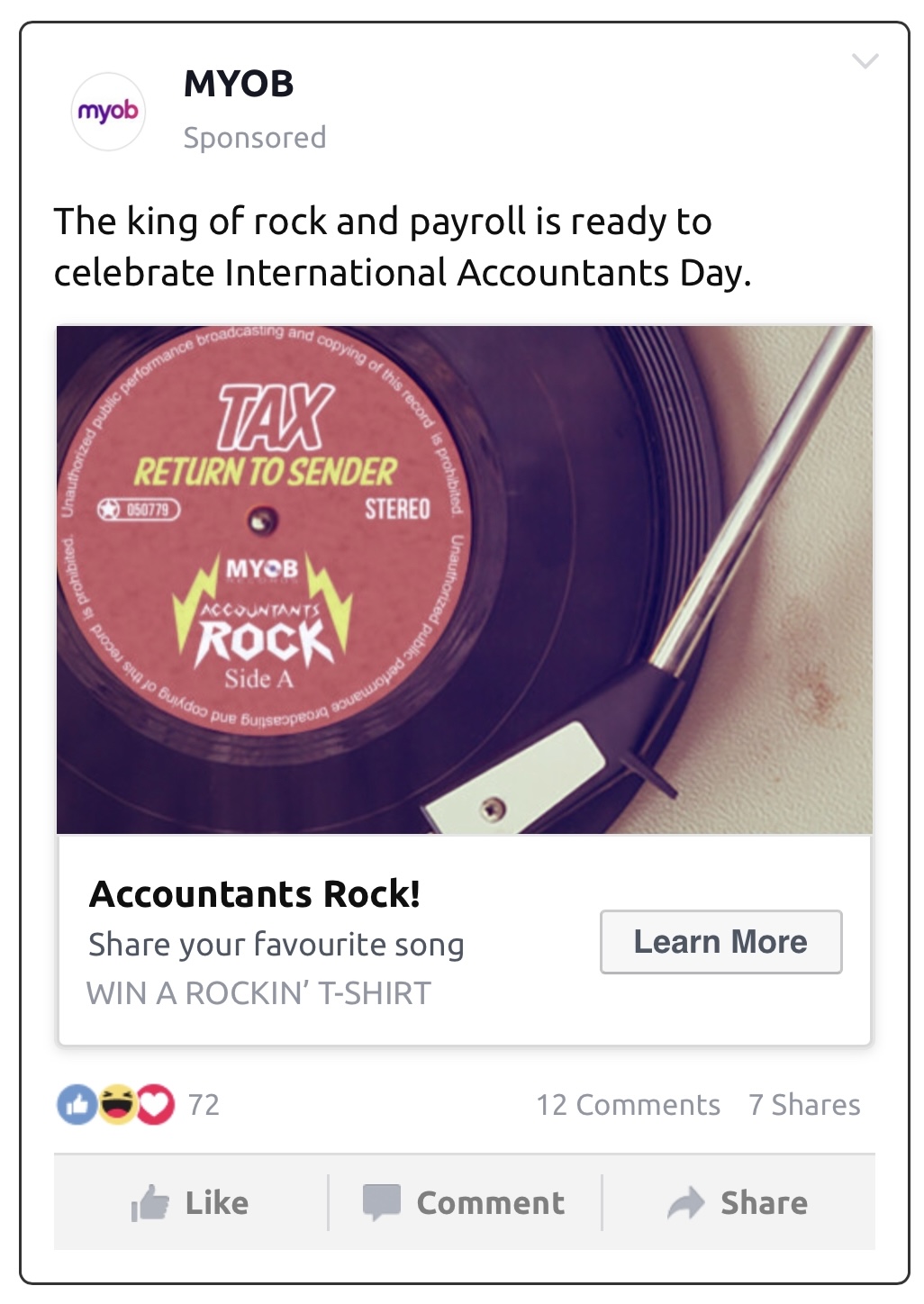 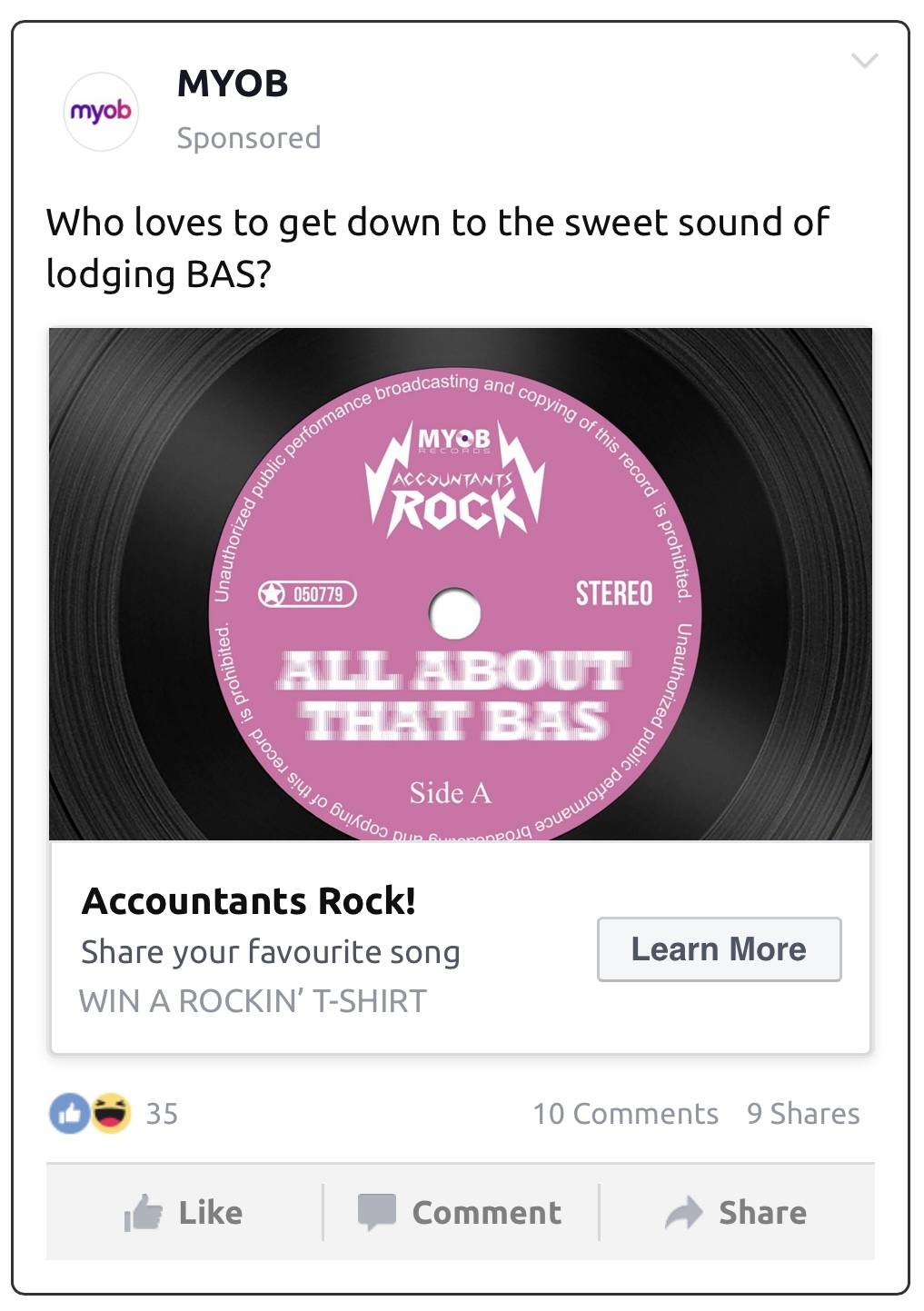 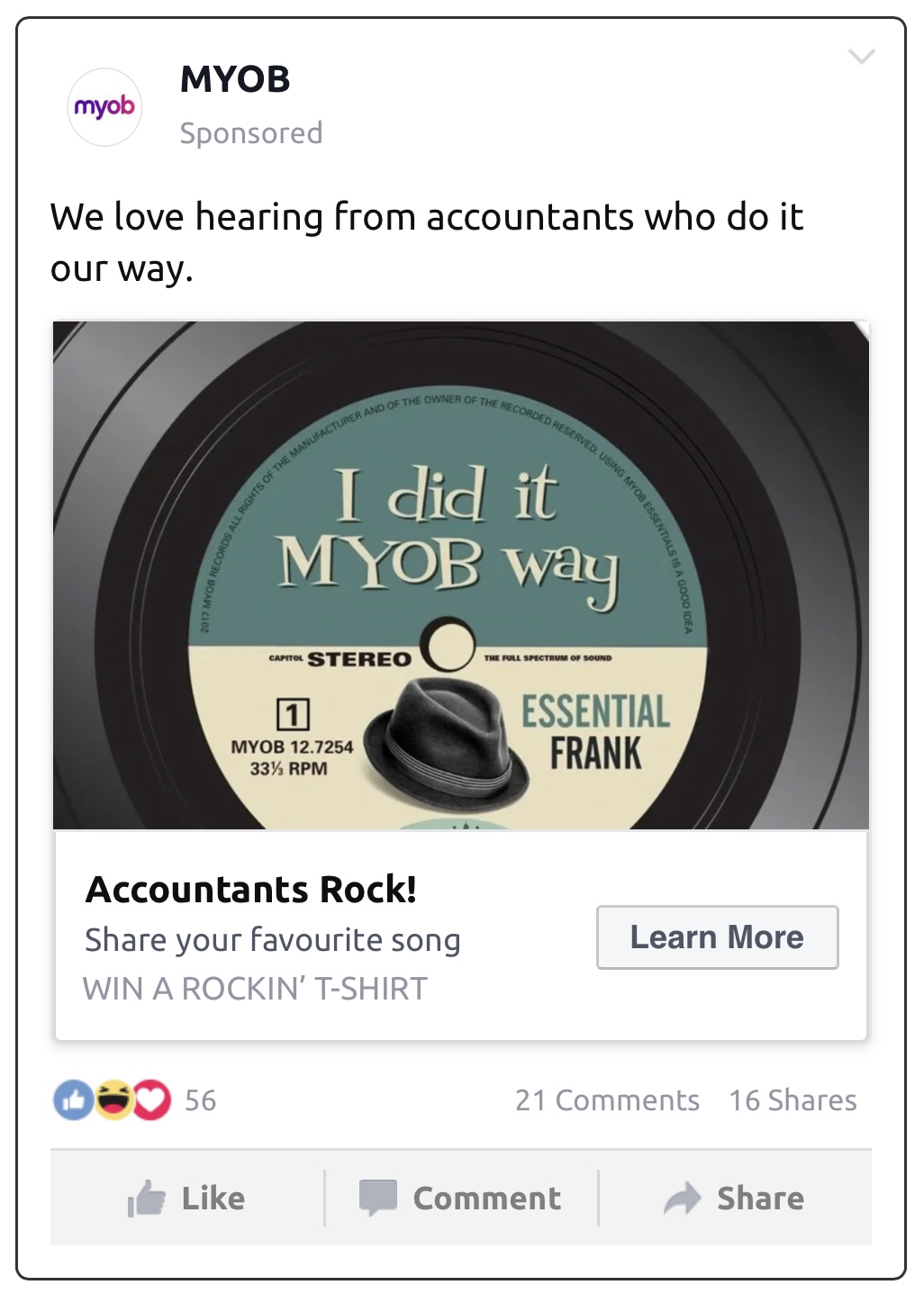 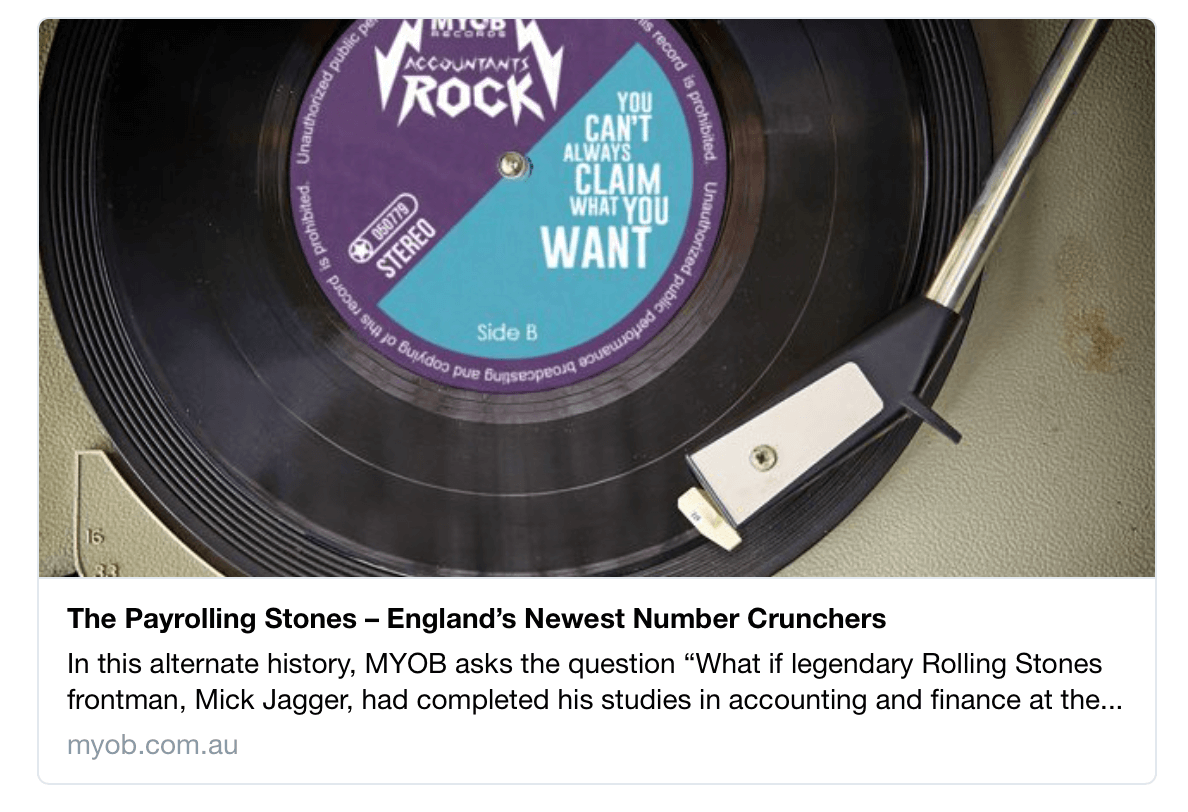 In this alternate history, we ask the question, “What if legendary Rolling Stones front man, Mick Jagger, had completed his studies in accounting and finance at the London School of Economics?”

England’s biggest accounting practice, The Payrolling Stones, recently released the hit song You Can’t Always Claim What You Want. Mr Michael P. Jagger, chairman and founder of the practice, was inspired to write the song after attending a tax seminar in São Paulo.

In an interview with Journal of Accountancy, Mr Jagger explained the song’s distinctive beat was created by pounding the buttons of a Hewlett-Packard HP 9100A electronic desktop calculator. The Payrolling Stones’ Managing Director, Mr Jimmy Miller, originally suggested using a cowbell. Mr Jagger rejected the idea. “Only a bunch of squares would use a cowbell.”

On the B-side of the hit record is Accountant Jack Flash, a catchy song recorded in the photocopier room of the Bank of England. The opening of the song was performed by Her Majesty’s Revenue and Customs Choir (HMRCC).

Mr Jagger wrapped up his interview with Journal of Accountancy by sharing how he and managing partner, Mr Richards, first met at a popular pocket protector store. Mr Jagger was carrying a Chuck Berry album under his arm at the time, so naturally the conversation turned from pocket protector flaps to music. “We discovered we both loved protecting our pockets from pen leaks as much as we loved music,” revealed Mr Jagger.

The rest, as they say, is history.